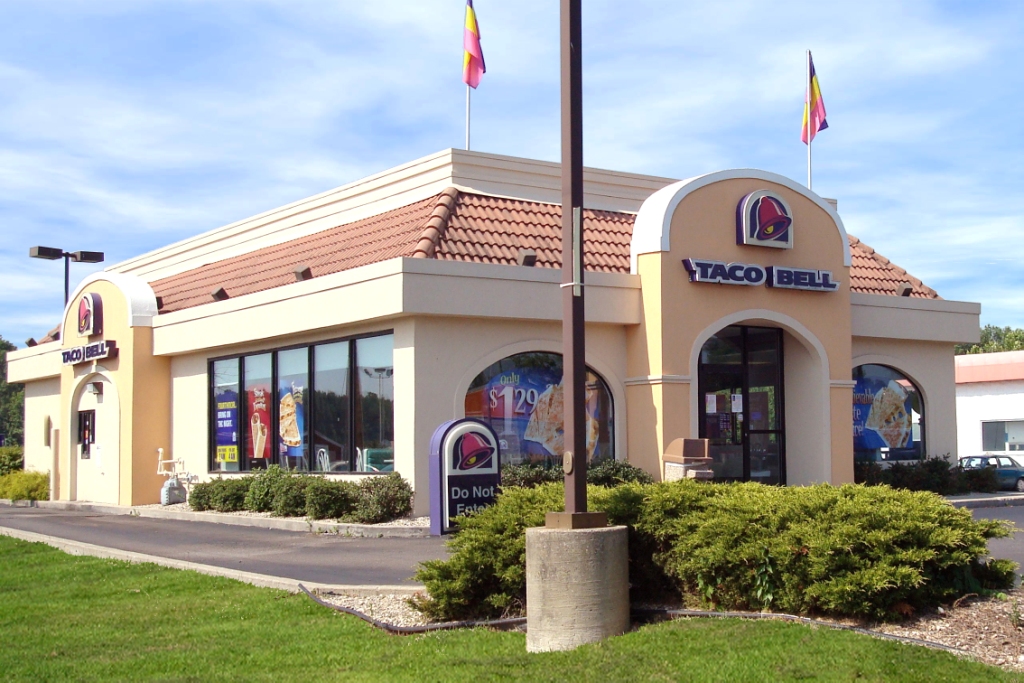 BREAKING NEWS – Arizona – A Taco Bell owner near the Arizona border has decided  to no longer protest the new state immigration law, after his restaurant was robbed and his car was stripped by several illegal aliens. He said he’ll consider protesting the law again, if his money, tires and car stereo (including the speakers) are promptly returned.