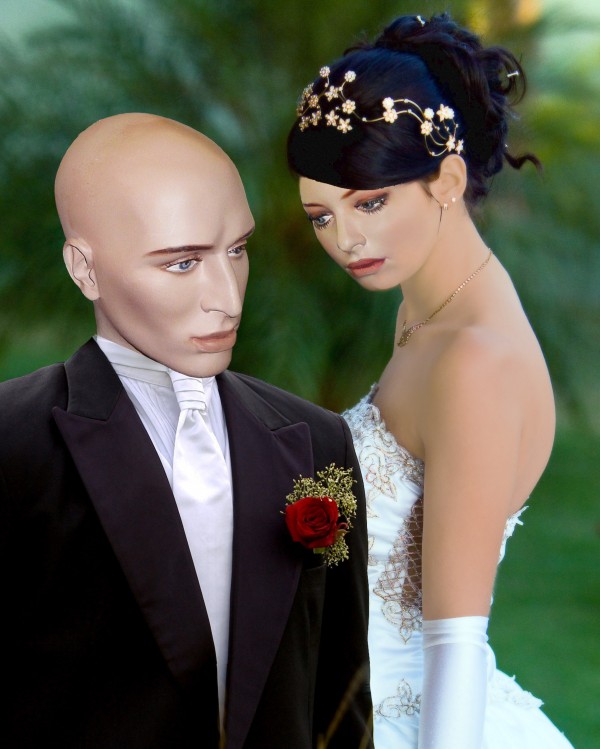 BREAKING NEWS – Sacramento, California – Trying to garner support in the extremely liberal west coast state from anyone or anything that even appears to be human, gubernatorial candidate Jerry Brown promises, that if elected, he will introduce a bill that will allow mannequins to get married. He said for years they have sat still on this issue. Within an hour of this public statement two of his campaign managers quit.