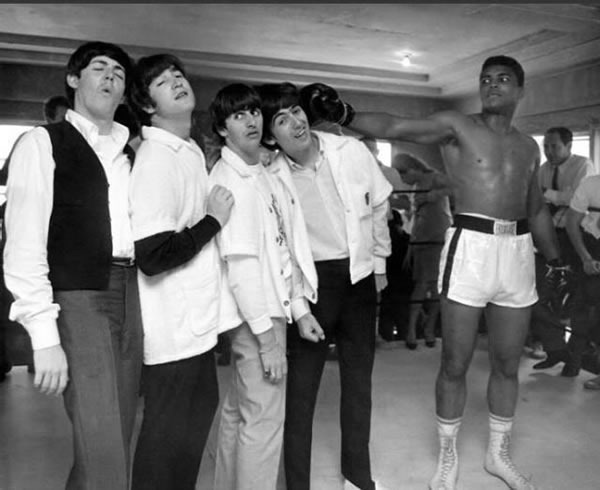 BREAKING NEWS – London, England – Paul McCartney states that he has finally forgiven Muhammad Ali for knocking him out, along with the other three Beatles with one punch in 1965. Ali, who is a devout Muslim and opposes homosexuality, said he threw the punch because he thought they were coming on to him when they started singing “I wanna hold your hand”.