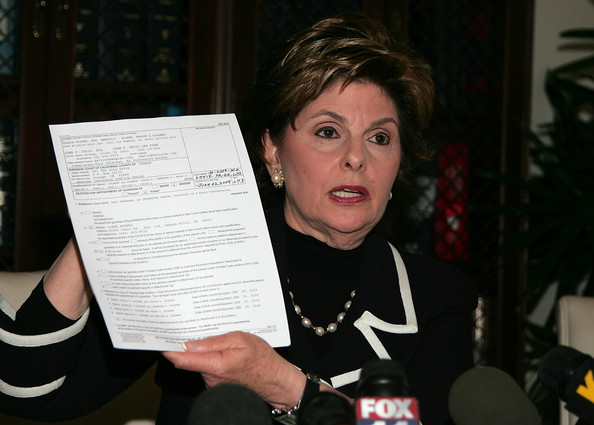 BREAKING NEWS – Los Angeles, California – At a press conference, Gloria Allred states that she is flying to Chile in the near future to file a class action lawsuit on behalf of the 33 miners that were trapped for nearly 70 days. She says she plans on alleging discrimination, because all 33 men’s work environment was consistently dark and dusty, and often in small spaces. Even though her speech wasn’t slurred, many reporters later stated that her “moronic conclusions” suggested that she was either intoxicated or partially paralyzed from the neck up.