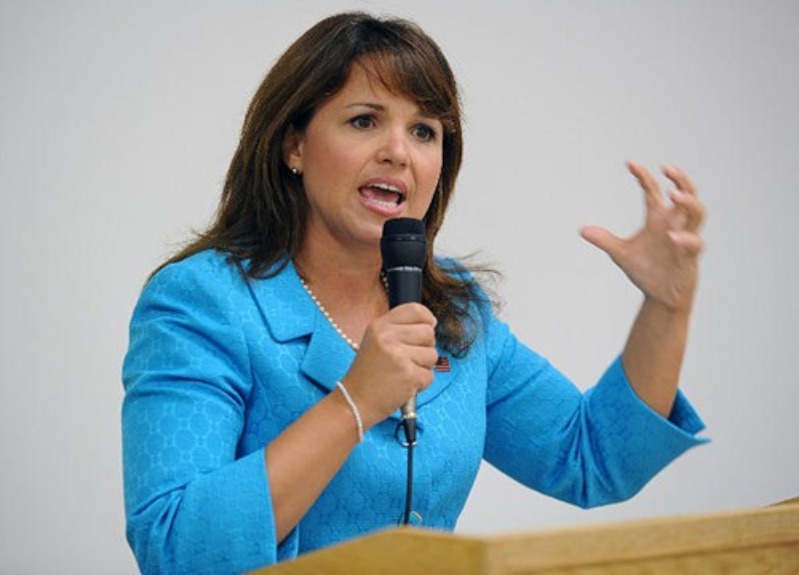 BREAKING NEWS – Wilmington, Delaware – Former senate candidate Christine O’Donnell, who once admitted that she dabbled into witchcraft, is now being investigated for misusing campaign funds. She said at a press conference that all allegations against her are totally baseless. She also emphatically stated that she had nothing to do with all the people that were involved in the investigation, recently being spontaneously changed into frogs.