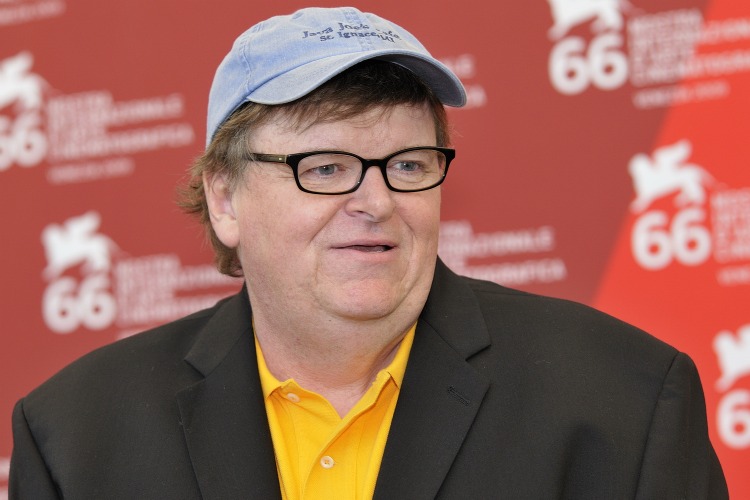 BREAKING NEWS – London, England – Film producer/director Michael Moore contributed $20,000.00 in an attempt to bail Julian Paul Assange editor-in-chief of WikiLeaks out of a London jail. The BBC has reported that they have obtained emails from Moore to Assange, stating that he will send him the money as long as he promises to leak a secret that he has been seeking for years, which is, the recipes to McDonald’s Quarter Pounders, and Burger King’s Whoppers.