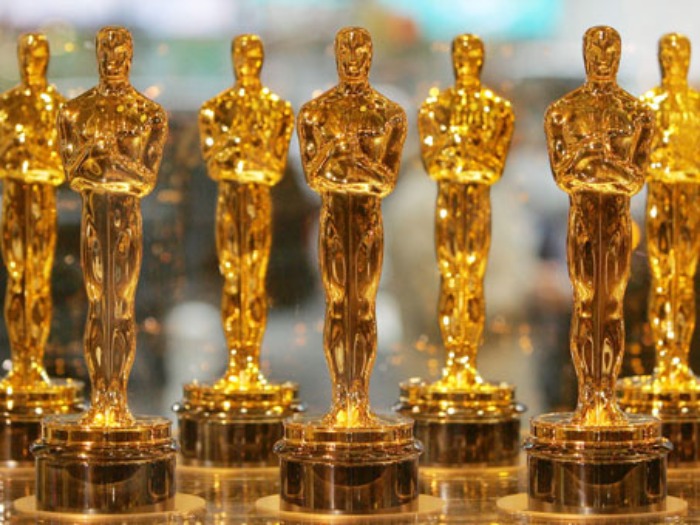 BREAKING NEWS – Hollywood, California – According to a Hollywood insider as well as Las Vegas odds makers, the two front runners for the best actor and actress is Nancy Pelosi and Harry Reid in their roles in “Socialism is a good thing”. They both had convincing performances as two mentally unstable politicians that do everything conceivable to run the U.S. into the ground. The odds makers also believe that Barrack Obama has an outside chance of winning, with his lead role in the “International Apology Tour”.