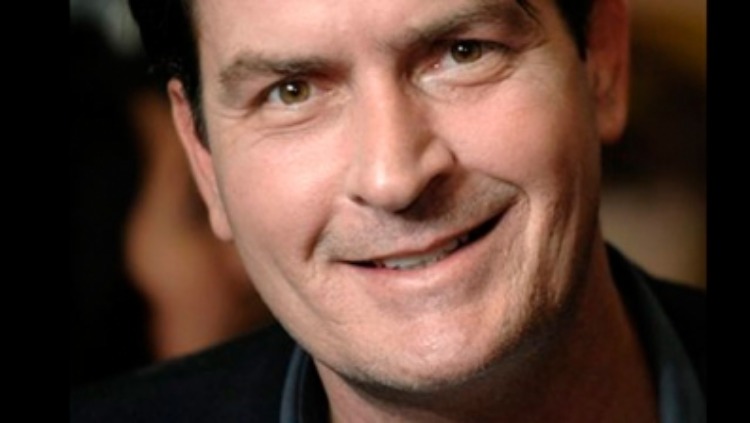 BREAKING NEWS – Hollywood, California – A spokesman for Charlie Sheen states that his recent stay in the hospital was prompted on the Emmy nominated actor using some substandard cocaine. He added that Sheen is presently consulting with his attorneys to determine if he has a malpractice lawsuit against his drug dealer.