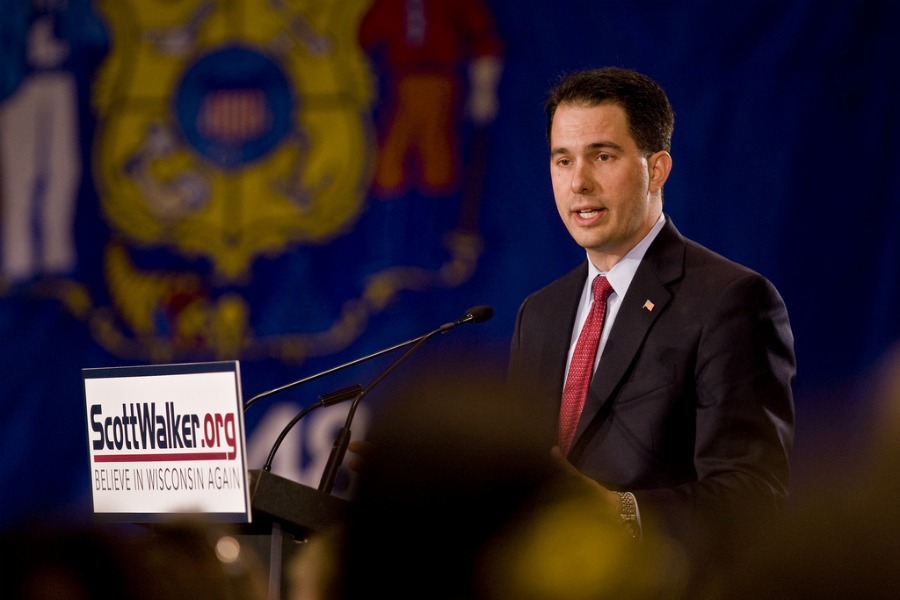 BREAKING NEWS – Madison, Wisconsin – After seeing the 14 State Democrats mimic Arab leaders that are fleeing their countries rather than confront the issues, Governor Scott Walker states that he will also use some of the middle eastern political tactics – Wisconsin-style. He states that he has now authorized the police and the National Guard to fire upon unruly crowds using bullets made out of cheese.