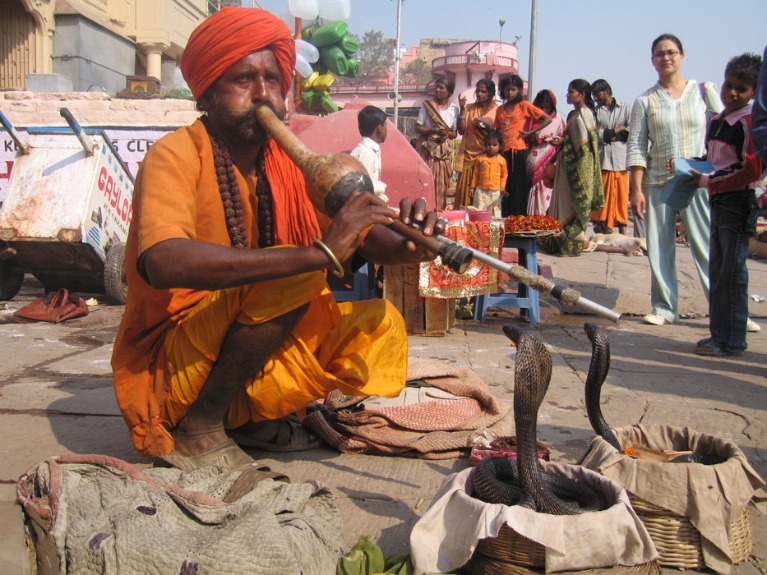 I was really impressed by the unique ability of a snake charmer when I travelled to India. After listening to him play the same song for a couple of hours, I asked him to play some jazz or some R&B just to see what would happen. He said that if he did something like that, the snake would undoubtedly file a grievance, because the kind of instrument and music that can be played is explicitly stated in the contract negotiated by the AFL-CIO on behalf of the Local Cobras Union. I’m all for organized labor, but this is getting way out of control.