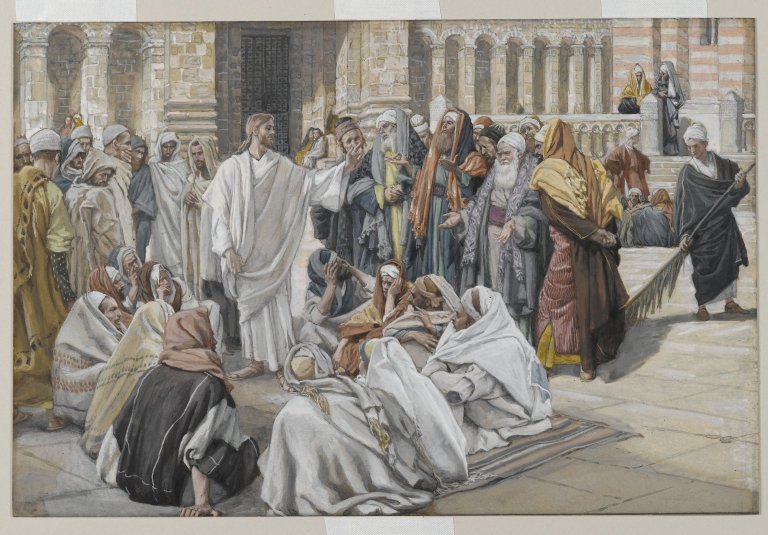 (18 of 30) The Smithsonian Institute now has on display, headlines from ancient newspapers that validate certain events in the Bible.

Newspaper – NAZARETH REPORTER – While in Jerusalem, Jesus the Carpenter who has now developed a large following, publicly stated that the temple was going to be destroyed, and he alone would rebuild it. Before the day was over, Caesar was prompted to send a legion of soldiers to control a group of angry unemployed construction workers.