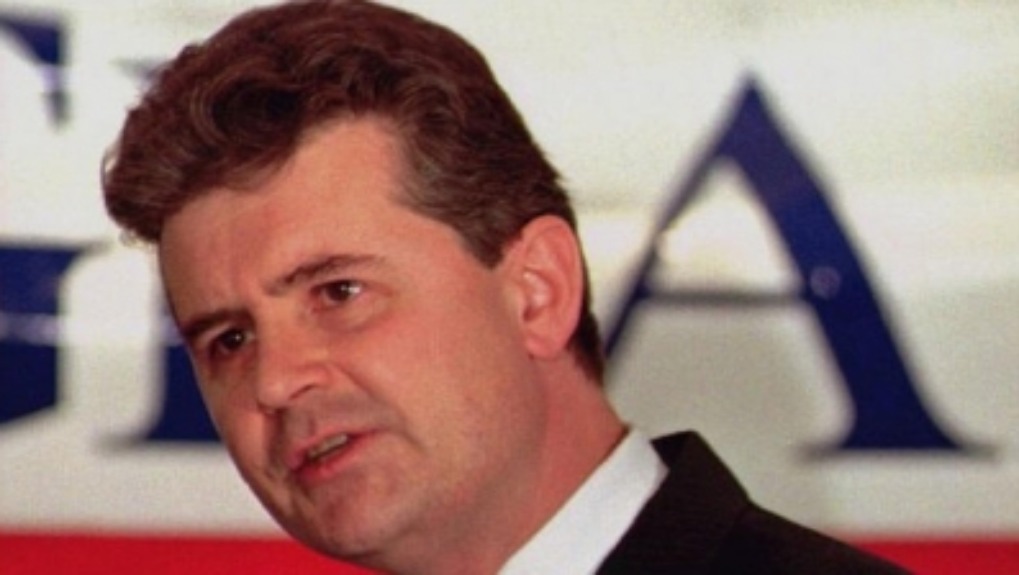 BREAKING NEWS – Washington, D.C. – Former Congressman Fred Grandy resigns as on air host WMAL radio, after being pressured to stop talking about radical Islam. Grandy being best known as “Gopher” on the immensely popular ABC show the “The Love Boat” that ran from 1977 to 1986, stated that if “The Love Boat” was on today, it would probably get hijacked by Somali pirates.