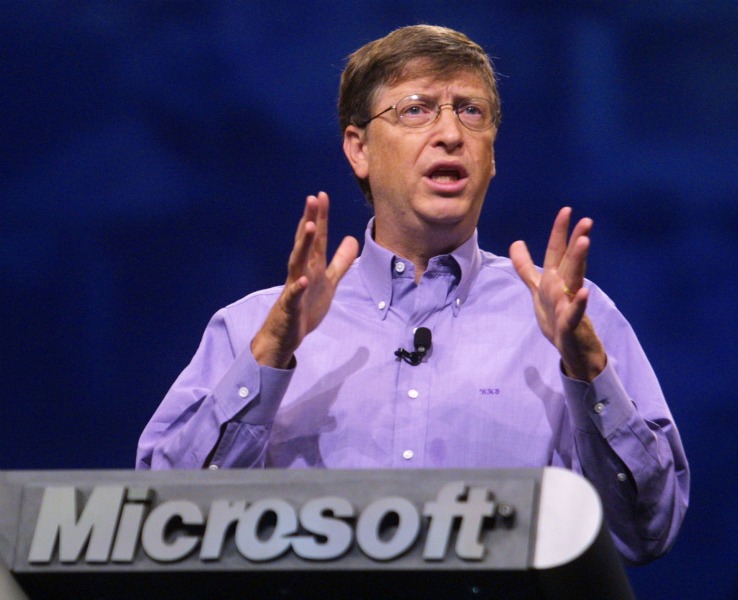 BREAKING NEWS – Seattle, Washington – A very animated and angry Bill Gates spoke to his staff after he learned that he dropped to second as the richest man in the world behind Carlos Slim Helú of Mexico City, according to an article by Forbes Magazine. Gates left several angry profanity laced messages at Forbes Magazine demanding a recount, alleging that he believes Helú padded his numbers and he (Gates) should still be number one. He told his staff in the auditorium, that he was determined to get back to the top spot, and planned on doing several things to cut costs and save money; including using public transportation to get around town, and firing most of his staff, replacing them with undocumented workers with considerably lower pay and no benefits.