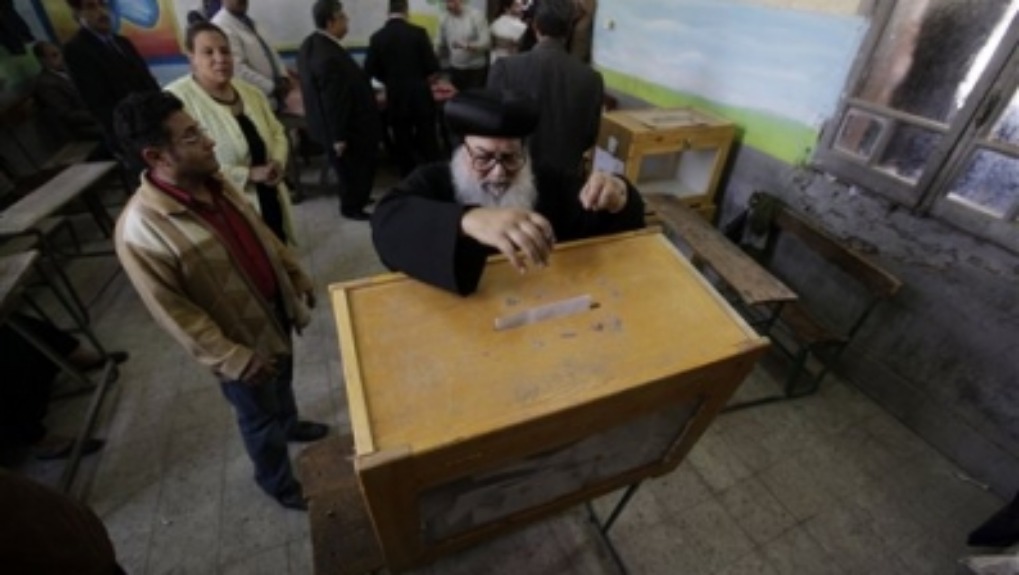 BREAKING NEWS – Cairo, Egypt – For the first time in more than 50 years, Egyptians are seen proudly voting openly and freely. In an attempt to mimic typical elections in the United States, government officials in Cairo are trying to determine the amount of dead people that will be allowed to register and vote before it’s considered illegal or unethical.