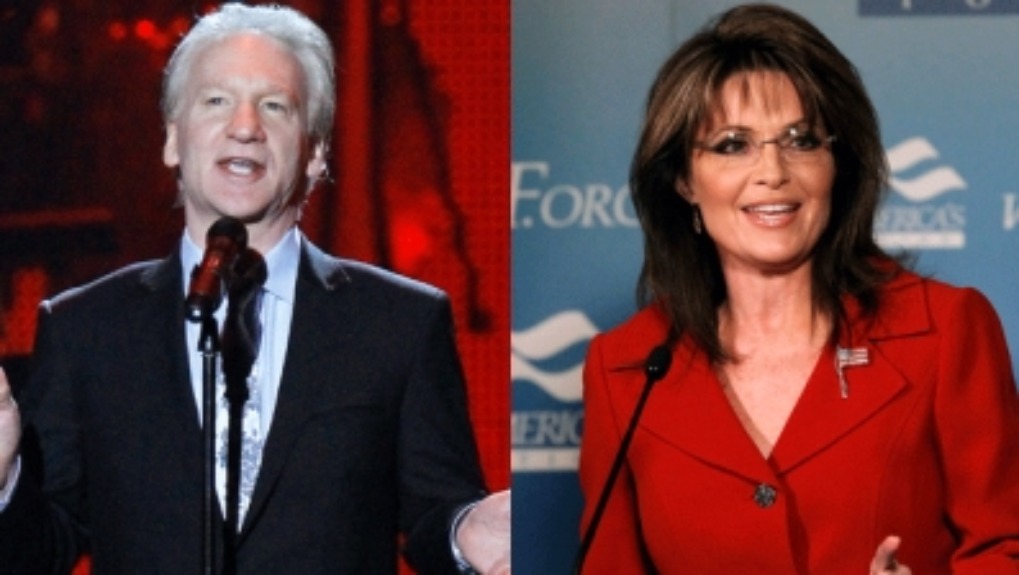 BREAKING NEWS – Washington D.C. – The National Organization of Women (NOW) condemns Bill Maher for calling Sarah Palin a vulgar word on his HBO show. The communications director of NOW Lisa Bennett, stated that she was outraged at being put in a position to have to defend Palin, because it goes against the company policy which is to relentlessly smear all women that are conservative and or republican.