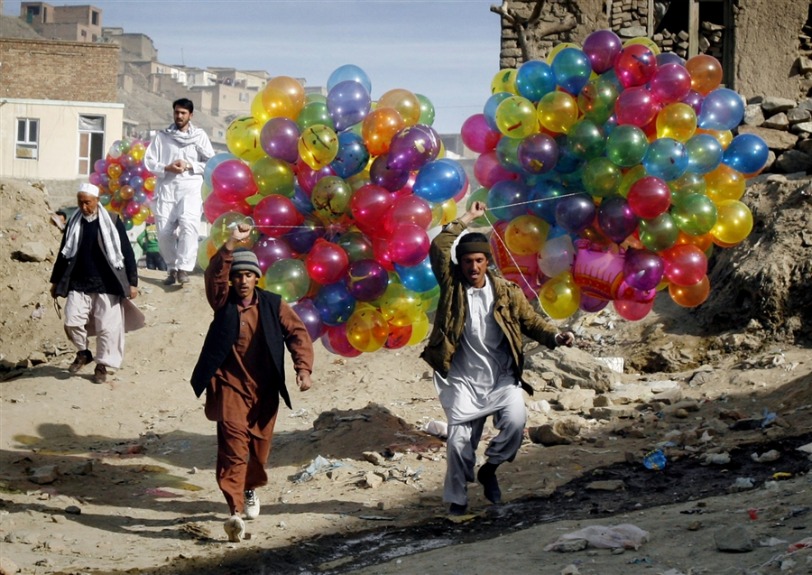 BREAKING NEWS – Yafran, Libya – Some desperate Libyan rebels that were running low on bullets came up with a clever way to hold loyalists to Qaddafi at bay for hours. They bought some balloons, and popped them in rapid succession to give the impression that they were armed with machine guns. After hearing how his supporters were duped by this tactic, and to prevent this from happening again, Qaddafi used rocket launchers and tanks to destroy all stores that catered to kiddie parties including every Chuck E. Cheese.