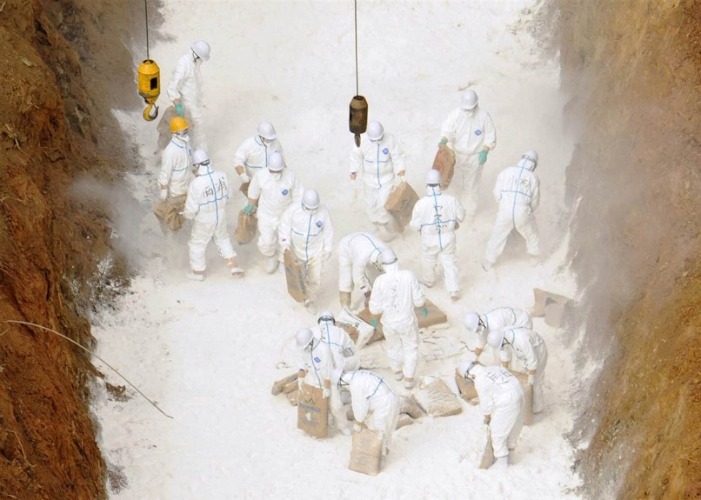 BREAKING NEWS – Los Angeles, California – Los Angeles District Attorney Steve Cooley stated that arrest warrants will soon be issued for several executives at CBS. He stated that since CBS has been in talks with Charlie Sheen for him to return to “Two and a Half Men”, they secretly created a tunnel under the studio of the popular sitcom, to store the cocaine he requested in accordance to his new contract offer.