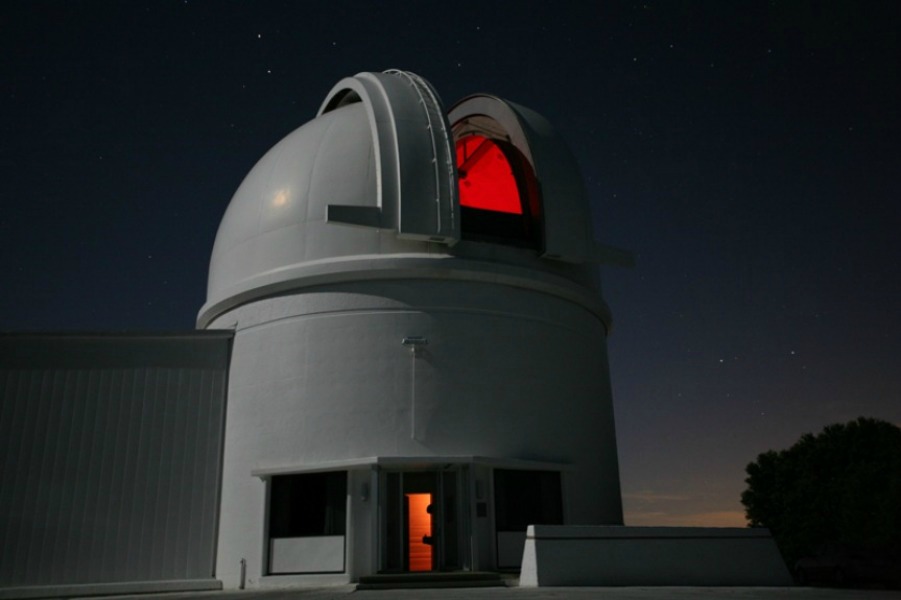 I can still remember having an interesting conversation with an astronomer at Palomar Observatory in San Diego County, California. He stated that he graduated near the top of his class at Harvard and had been an astronomer for more than fifty years. He casually sat down and explained to me why Mars has been the subject of hundreds of books and movies. He then gave me some fascinating details about the composition  of Saturn’s  beautiful rings, and why the bluish color of Neptune is almost beyond description.

When I asked him what was his favorite thing to look at through his telescope, he promptly replied, “The outside ATMs at banks so I can steal people’s pin numbers”.

Even though I found his actions appalling, I gotta admit that this is one creative identity thief.