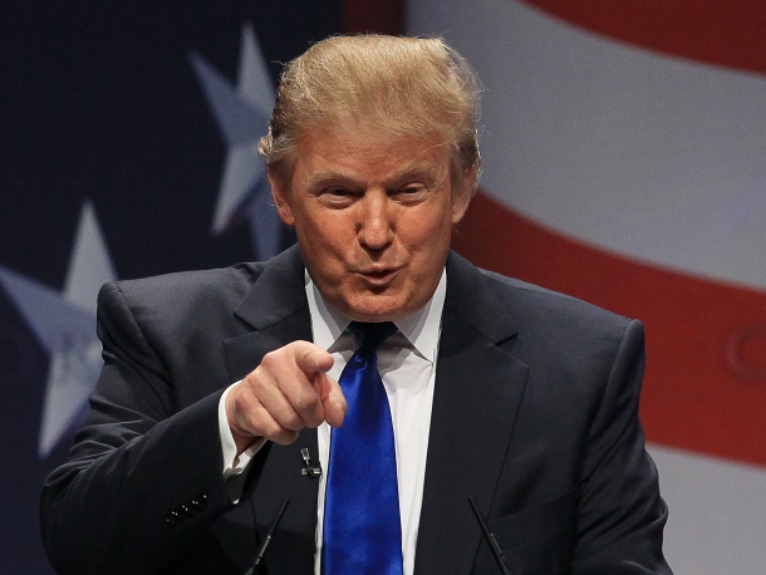 BREAKING NEWS – Atlantic City, New Jersey – Republican Donald Trump states that he is seriously considering a run for the presidency in 2012. During an interview on the “O’Reilly Factor”, he stated that if elected, he’d end the conflicts in Afghanistan, Iraq, and Libya, by building several casinos and golf courses in all three countries, which would put thousands of middle easterners to work, and give them less time to focus on terrorism. Democrats believe that this shows that Donald Trump will ship jobs overseas.