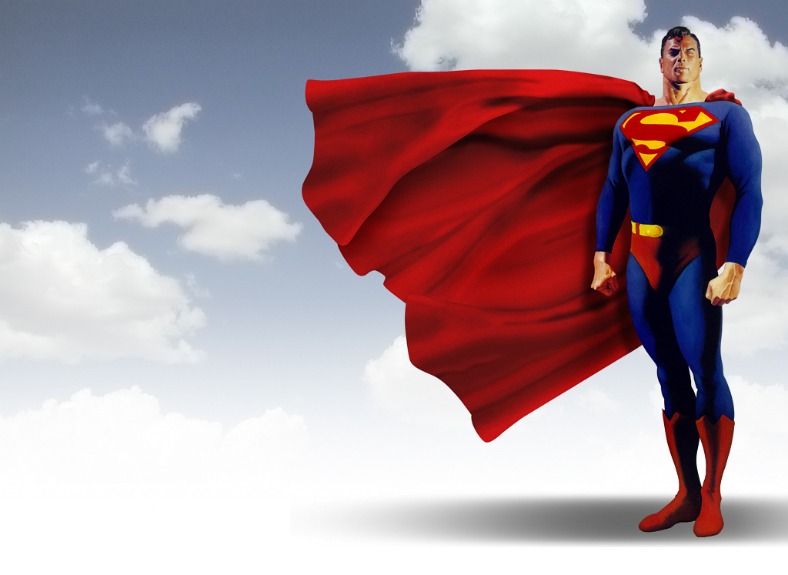 BREAKING NEWS – New York City, New York – In a very controversial move by DC Action Comics, Superman renounces his U.S. citizenship in the 900th issue. Co-publishers Jim Lee and Dan DiDio state that their decision had nothing to do with their ongoing disagreement with U.S. foreign policies, but the Man of Steel made the decision after Donald Trump’s repeated requests to see his birth certificate.