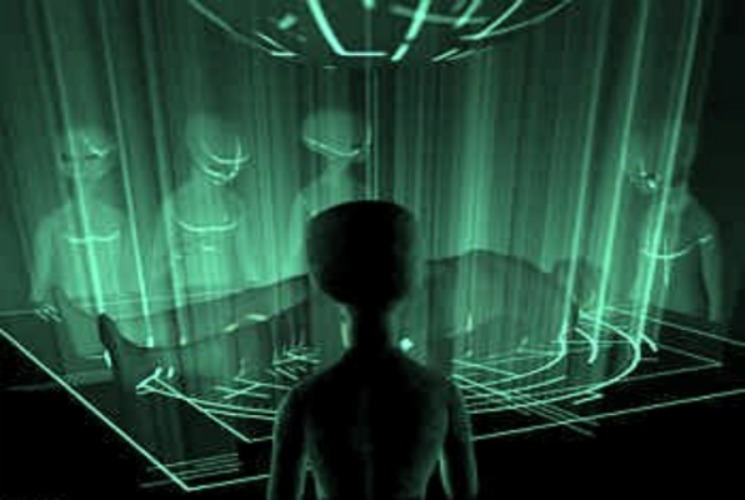 Through the Freedom of Information Act, I obtained an alleged UFO abduction that the government was never able to fully explain. The following is an exact quote from the transcript from the man who emphatically stated he was abducted:

“I was driving south in New Hampshire coming from a business trip at around midnight when I noticed an extremely bright light that lit up the forest. At first, I thought it was a fire, but when I stopped my car and got out I didn’t smell wood burning. I began walking toward the source of the light until I came to a clearance. That’s when I saw a large glowing craft on the ground. As I stepped back in disbelief, I was hit with a beam of light.

The next thing I knew, I was in a room laying down on something that appeared to be an examining table. There were five strange looking beings in the room, and each of them were approximately four feet tall with owl-like eyes and big heads.

“What do you want?” I nervously asked as I trembled with fear.

One of the creatures spoke to me through telepathy and said, “Just one thing. Do you think the Chicago Cubs will ever win a World Series?”