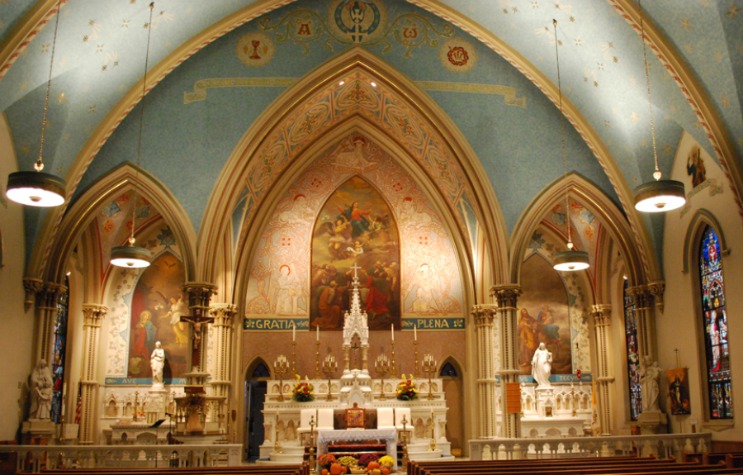 I walked into a beautiful cathedral in Italy near the Vatican while taking a tour in Rome. Service was being held at the time, and since I had rarely been in a Catholic church I sat down and listened. I noticed a large sign across from one of the front rows that was written in Italian. And sitting in the row across from the sign, were at least two Mother Superiors and several Sisters. To my utter surprise, they all had cigarettes and were puffing on them during the service.

I approached a priest who was bilingual after the service and asked him to translate the sign to me. He said the sign was an advertisement promoting nun-smokers.

The tobacco industry has the right to target new markets, but this was outrageous!!!