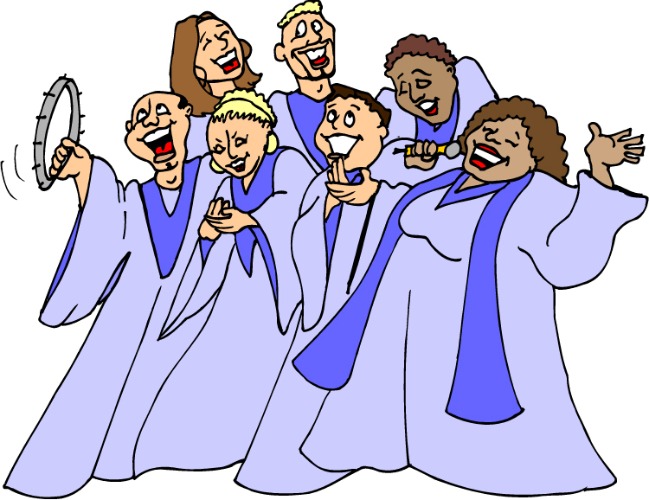 Last week I decided to become more active in my church, so I joined the choir. Unfortunately, I’m completely tone deaf. During the rehearsal I sounded so awful, that the choir director stopped us in the middle of a song and stared at me, visibly upset. He lead me into his office without saying a word.

When we both sat down, he pointed to all the trophies in a trophy case. He then said to me, “When you look at each one of those, I think you’ll get my point.”

After gazing at all of them I said “I get your point and I’ll quit the choir as of right now.”

Wacky Weekend Questions – Would you support a law that would temporarily allow people that are struggling financially, to rob any of their neighbors with no consequences, until the economy turns around?