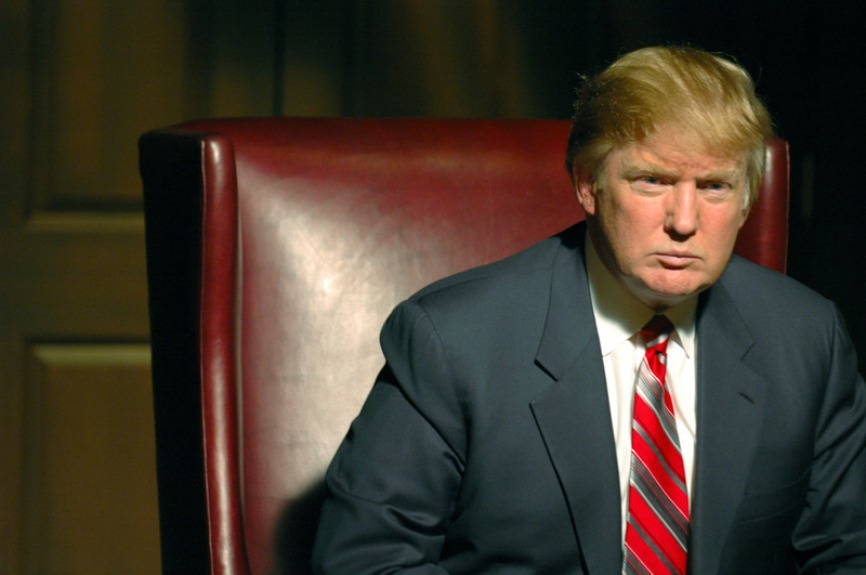 BREAKING NEWS – Atlantic City, New Jersey – Donald Trump, who initially stated that the reason when he didn’t fight in Viet Nam, was because he had a high draft number, appears to be contradicted by Selective Service records. Paperwork from the National Archives and Records Administration reveal that Trump was not allowed to serve in the military because of a medical deferment. An unnamed source at the Pentagon stated that the medical condition related to the fact that the Army did not have any helmet that would fit his head.