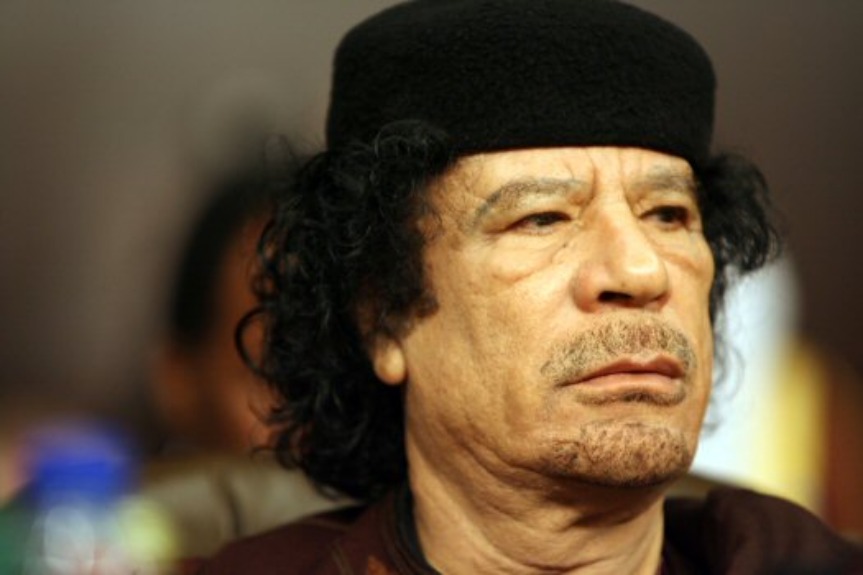 BREAKING NEWS – Washington, D.C. – The CIA and FBI have now confirmed, that the person that gave them the exact location of Osama bin Laden’s home was Muammar Qaddafi. Both organizations state that bin Laden had been leasing a room in his compound to Qaddafi for years, that he used when he came to town. But Qaddafi turned him in when bin Laden told him that he was raising his rent.