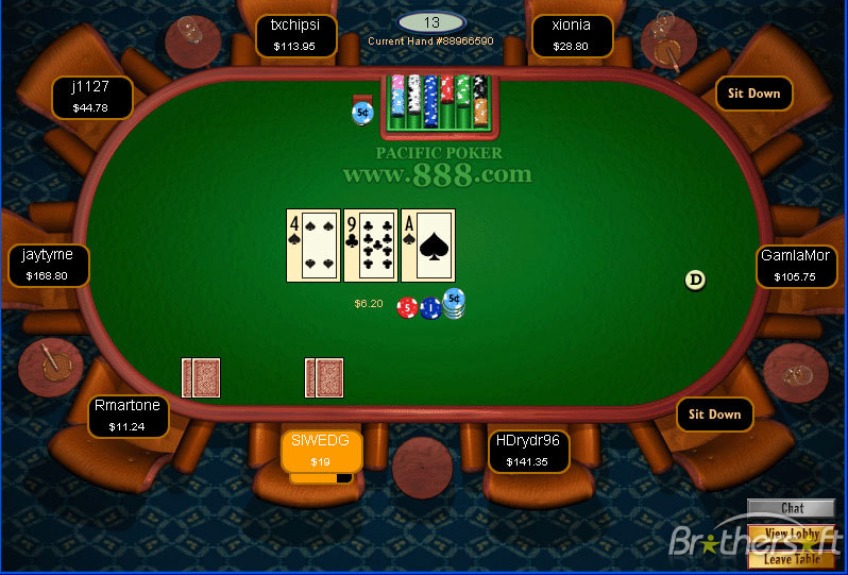 BREAKING NEWS – Washington, D.C. – The Justice Department maintains its position regarding shutting down countless online poker websites. The three major U.S. websites that were indicted, PokerStars, Full Tilt Poker, and Absolute Poker, are charged with money laundering and bank fraud. The indictment also states that the Justice Department initiated their investigation after getting several complaints from Al Sharpton and Jesse Jackson, because during the games they couldn’t play the race card.