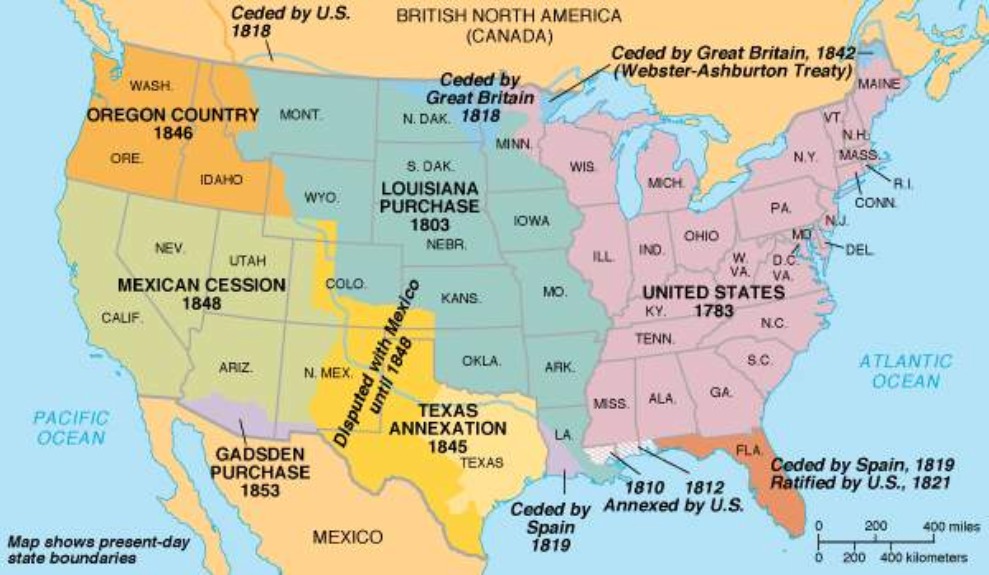 BREAKING NEWS – Washington, D.C. – The U.S. Supreme Court has issued a statement that they will soon being hearing arguments, and will later make the most important decision ever in North America.

Mexico has filed briefs alleging that most of the southwestern part of the United States was stolen from them and it should be immediately returned because they are the rightful owners. Native Americans then filed a brief agreeing with Mexico, but added that they were there long before any Mexicans arrived, so the property should be turned over to the many tribes that lived in that area. Agreeing with both legal positions in a new brief filed, and promising to kick everybody out after everything is said and done, is the Geico Caveman and many of his relatives.