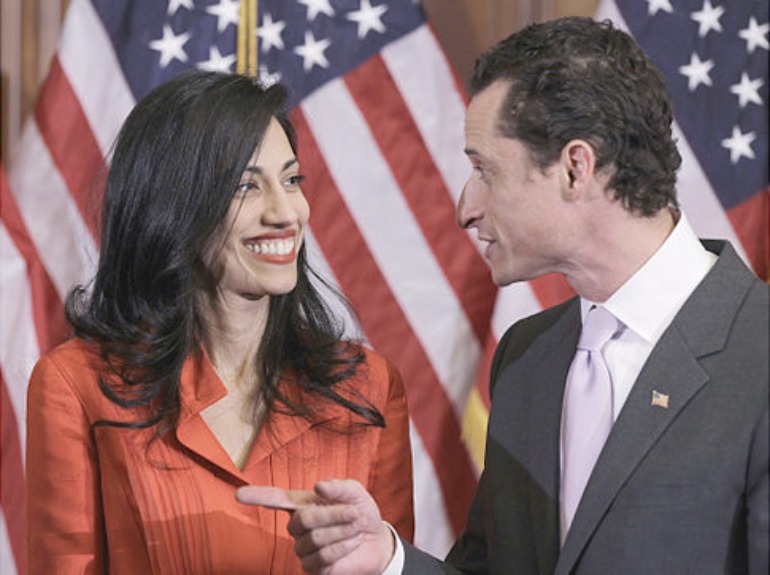 BREAKING NEWS – New York City, New York – According to a spokesman for Anthony Weiner, the congressman is now “genuinely scared” to pull out of his driveway each day to go to his office. Not because he fears the press, but because he found out that his wife Huma Abedin who is a Muslim, has been downloading information on how to make a roadside bomb.