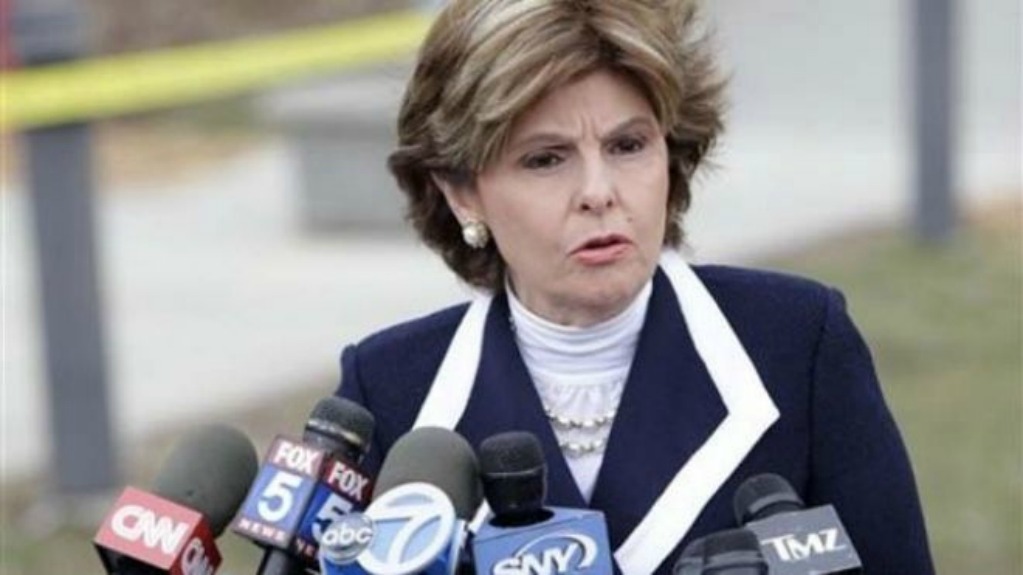 BREAKING NEWS – Los Angeles, California – Gloria Allred who rarely speaks about her personal life, states at a press conference that she has successfully sued every man that has ever dumped her or hurt her feelings during their relationship. She went on to say, that after recently hiring a team of private detectives, she finally tracked down and reached an out-of-court settlement with a former high school classmate, that said he was taking her to their prom, and later changed his mind.