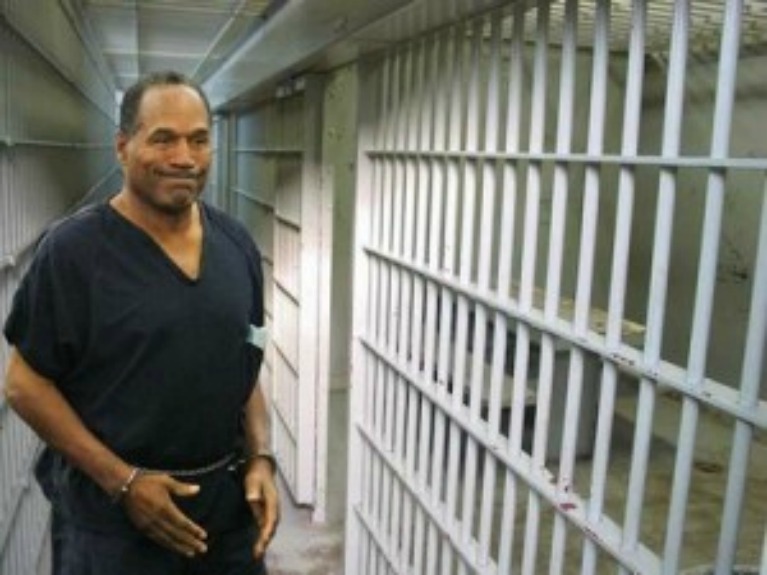 BREAKING NEWS – Lovelock, Nevada – In a prison interview, O.J. Simpson states that he now has no faith in the judicial system. He said he was falsely accused of the murder of his ex-wife, and he was also falsely accused of theft which presently has him incarcerated. When asked what will he do first after he’s eventually released from prison, he said he would probably go to a football game, after he’s finished robbing and killing the jury that found him guilty.