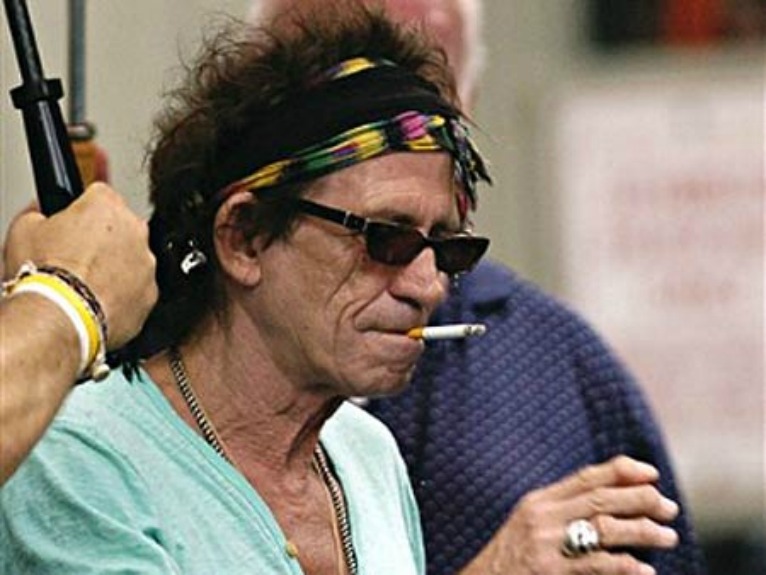 BREAKING NEWS – London, England – British archeologists returning from Egypt now believe they have evidence that Keith Richards of the Rolling Stones is a lot older than he says he is. They said that they saw several paintings of him on a wall inside of a pyramid, performing with a band that was celebrating Moses’ 18th birthday.