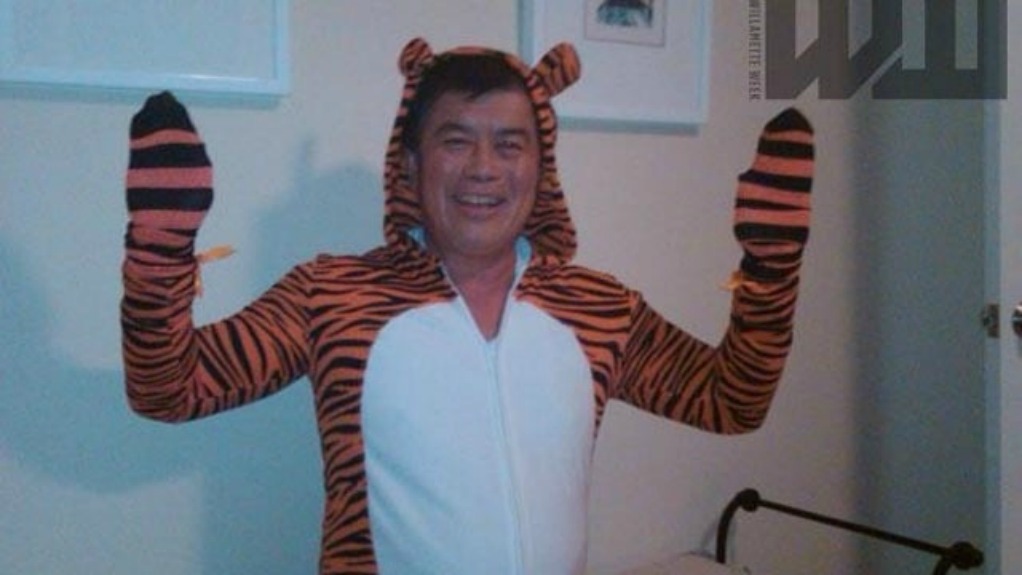 BREAKING NEWS – Portland, Oregon – More questions are being raised about Congressman David Wu’s mental health. Wu said he plans on resigning after being publicly exposed in a sex scandal regarding him and an 18 year old woman. But PETA states that the real reason he’s leaving his office, is because they now have evidence that he made sexual advances to underage kittens.