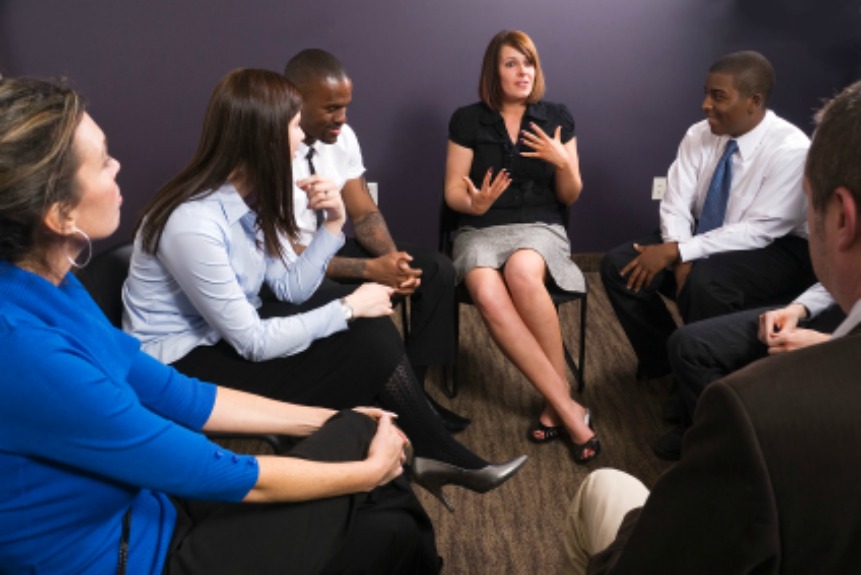 I was in a support group for the first time in my life, filled with people like me, trying to deal with our fear of flying. The first man that spoke had the worst phobia of the entire group. He said he would always get airsickness, and would often wet his pants when the plane left the gate. He went on to say that he usually fainted immediately after the plane took off. And he concluded by saying that he was seriously considering quitting his job as a commercial airline pilot. Because he didn’t say what airline he flew for and I do a lot of travelling, on my computer, the Greyhound Bus schedule is now on my “favorites” list.