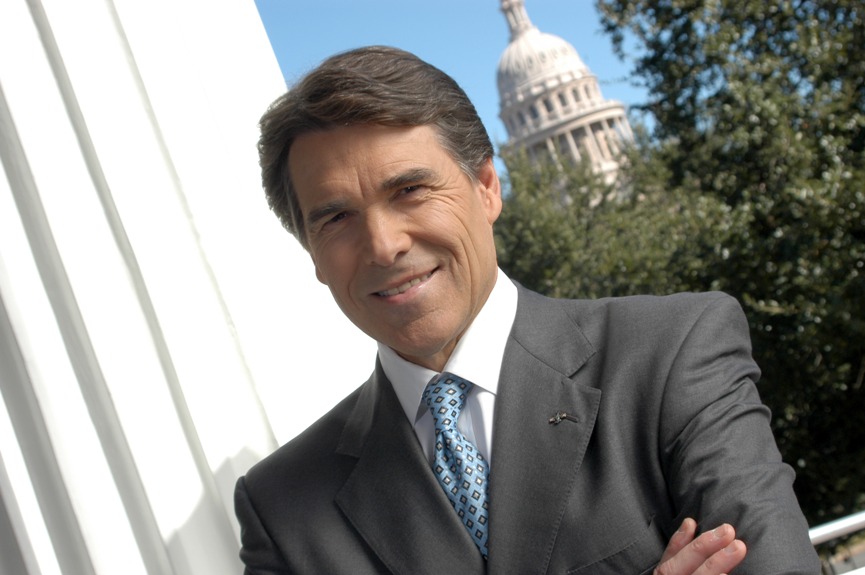 BREAKING NEWS – Austin, Texas – GOP presidential candidate Rick Perry, states that he regrets the way he responded to NBC’s Brian Williams’ question during the republican debate, regarding the 234 executions in Texas. A spokesman for Perry said that in hindsight, the Texas governor preferred that the debate was held in his state, and capital punishment would be allowed against biased left wing journalists that asks loaded idiotic questions.