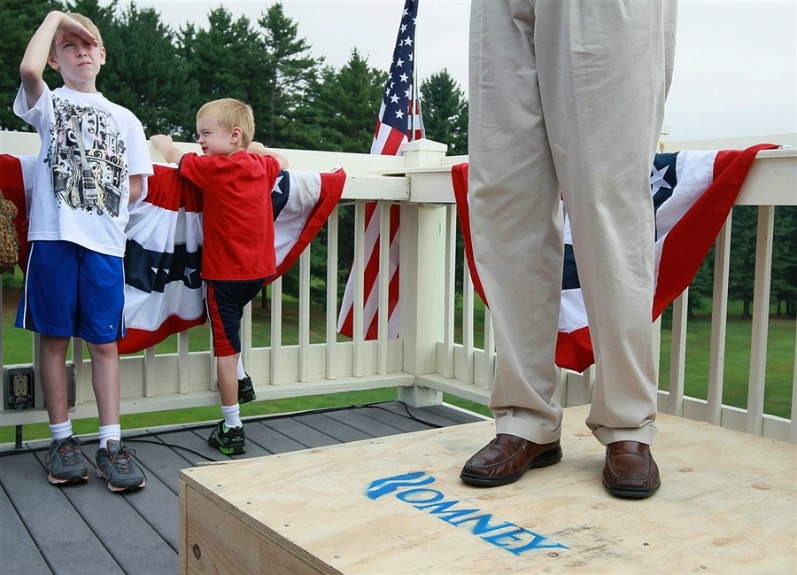 BREAKING NEWS – Manchester, New Hampshire – GOP candidate Mitt Romney decides not to file charges against Rick Perry for putting him in a wooden crate and nailing it shut. After later freed, Romney stated that it was difficult for him to be trapped in the crate while Perry stood on top of it giving his campaign speeches. But he really started getting scared when he heard Perry state that he wanted to ship him back to Massachusetts, so he could try to explain to the citizens the differences between RomneyCare and ObamaCare.