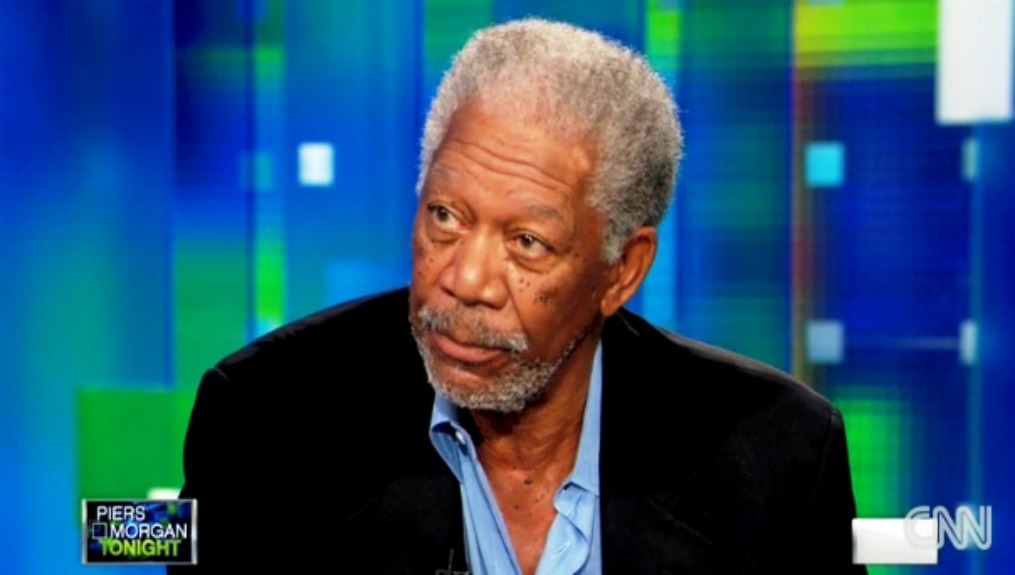 BREAKING NEWS – New York City, New York – While being interviewed on CNN by Piers Morgan, Academy Award winning actor Morgan Freeman states that the Tea Party is racist because they are doing everything possible to ensure that Barrack Obama is a one term president. During the commercial break Piers asked Freeman, about the democrats that were doing everything possible in 2003 to make sure George Bush was a one term president. Freeman responded by saying that if he asked him that reasonable, and relevant question on the air, before he’d publicly expose his double standards, he’d either accuse Piers of being a Tea Party sympathizer and storm off the set, or avoid answering it while collapsing faking a heart attack that would be worthy of an Oscar nomination.