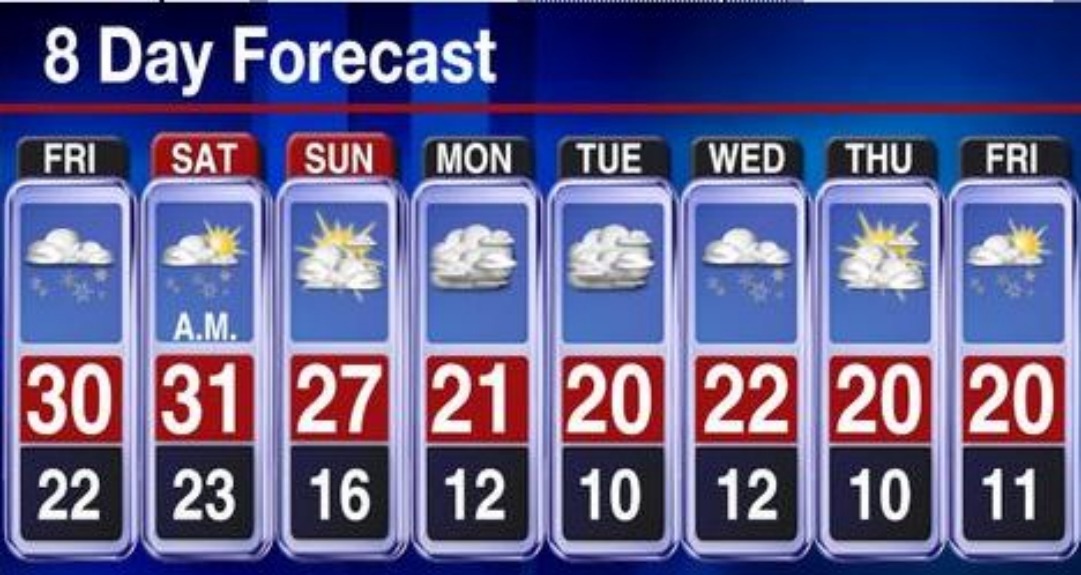 BREAKING NEWS – Atlanta, Georgia – The Weather Channel announce that they have been inundated with emails and phone calls from supporters of global warming over the past 24 hours, prompted by the temperature worldwide abruptly dropping 10 degrees. After an emergency meeting with meteorologists, they determined that earth suddenly became cooler because the Detroit Lions won their fourth game in a row and hell froze over.