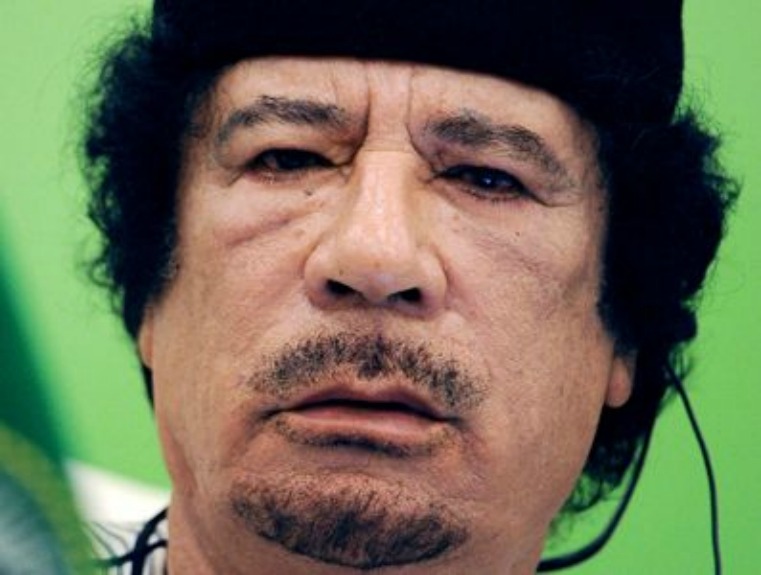 BREAKING NEWS – Sirte, Libya – Former Libyan leader Muammar Qaddafi dies after being wounded during his capture near his hometown. According to the National Transitional Council and Red Cross, he could have been saved even though his wounds were life threatening. But after he fled from Tripoli and was stripped of his power, no hospital would treat him because he was unemployed with no medical coverage. Even though he did maintain his dental plan, Libyan dentists stated that unless he had bullets lodged in his teeth, they probably couldn’t have helped him either.