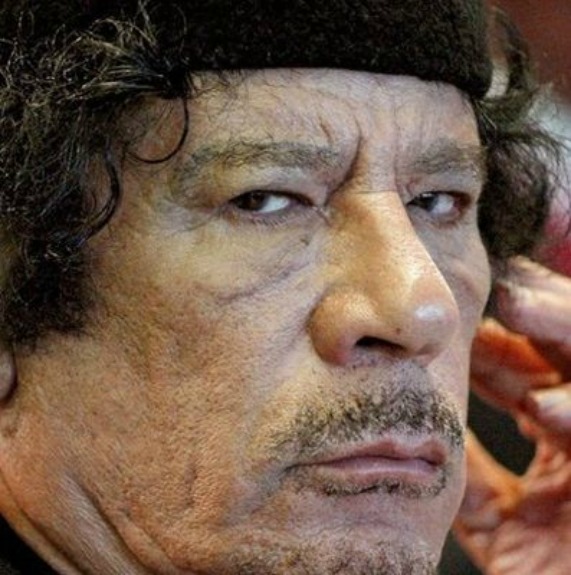 BREAKING NEWS – Sirte, Libya – Supporters of Muammar Qaddafi state that the former leader preferred to go to trial for crimes against humanity than to fight to the death. They added that he did not want to be tried in Libya because he felt the people would not be fair or objective. Instead, he wanted to be extradited to the United States and specifically arraigned Florida, and he wanted the exact same people that sat on the jury at the Casey Anthony trial.