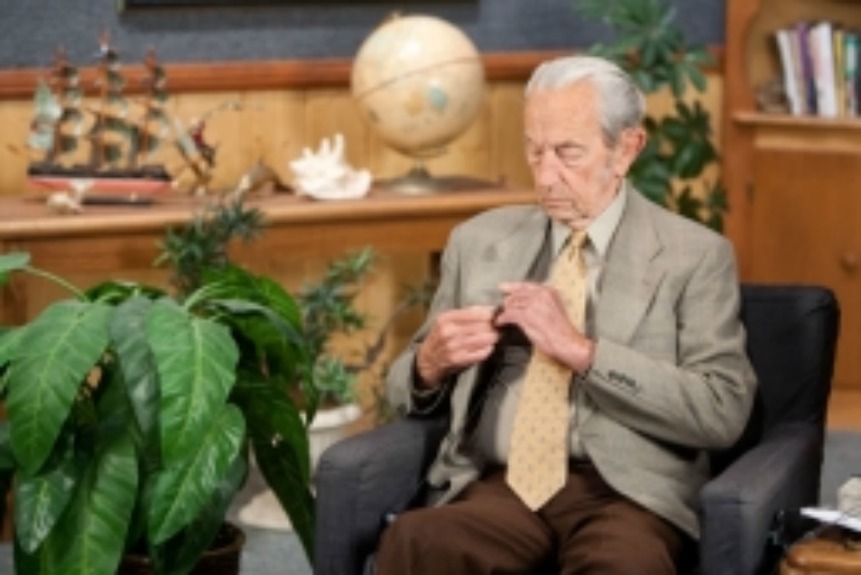 BREAKING NEWS – San Francisco, California – Harold Camping of Family Radio Worldwide has now stated that he will never again give another prediction. He added that his erroneous predictions regarding the rapture and the earth being destroyed on May 21st and October 21st was bad enough, but he was the most devastated after betting $11 million dollars that the Texas Rangers would win the World Series.