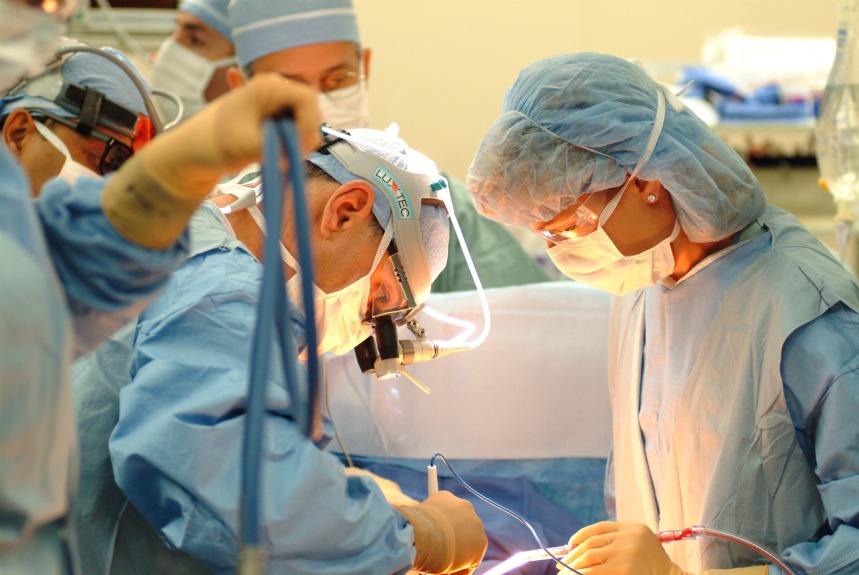 I recently had to encourage a very gullible cousin of mine to file a malpractice against a slick talking doctor. A few days after surgery, she was feeling some very intense chest pains. When she returned to the hospital to get x-rayed, it was revealed that her doctor accidentally left a pair of scissors inside her. Enraged, she approached him and told him that she planned on suing him for millions of dollars for leaving a foreign object in her body. Until she spoke with me, she initially accepted his explanation, which was, that the scissors were not a foreign object because they were made in America. I hope he gets his license revoked too!