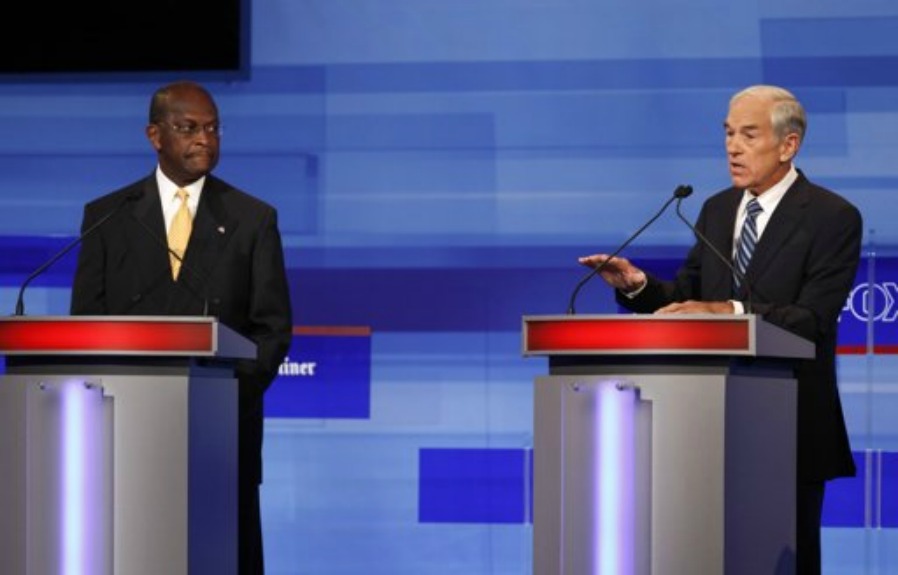 BREAKING NEWS – Austin, Texas – Congressman Ron Paul’s reputation of being anti-military is now starting to hurt his campaign according to the most recent polls. His supporters now think he may have went too far, after acknowledging that GOP frontrunner Herman Cain held executive positions at Coca-Cola, Pillsbury, Burger King, Godfather’s Pizza, and the National Restaurant Association, which Paul said  proves that he is not qualified to oversee any military confrontation, unless it’s a food fight.