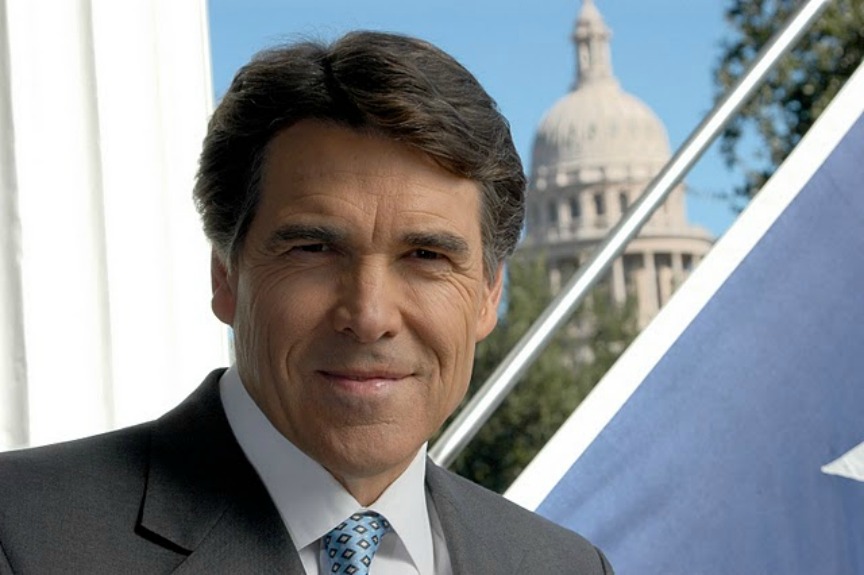 BREAKING NEWS – San Jose, California – Rick Perry defends his strange behavior while giving a speech in New Hampshire. Calling it an honest mistake, the Texas Governor said it happened early in the morning while he was in New England having pancakes for breakfast. He said he unknowingly grabbed a bottle of whiskey that he thought was maple syrup, and he realized what had happened after his fifth helping.