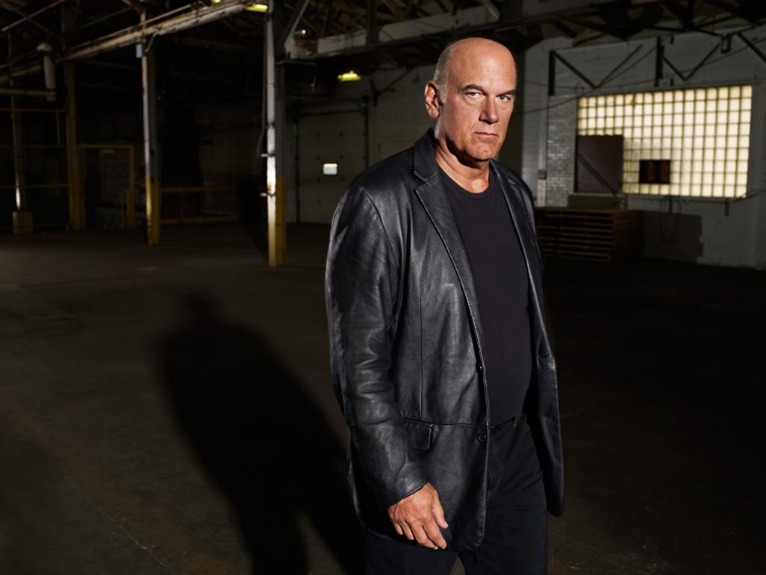 BREAKING NEWS – St. Paul, Minnesota – Former Minnesota Governor and professional wrestler Jesse Ventura, is so upset that his airport security lawsuit was dismissed, that he said he plans on applying for citizenship in Mexico. Commenting on Ventura’s plans, President Felipe Calderón states that before he would allow that lunatic in his country, not only would he put up a fence separating the two countries, he’d personally build it himself.