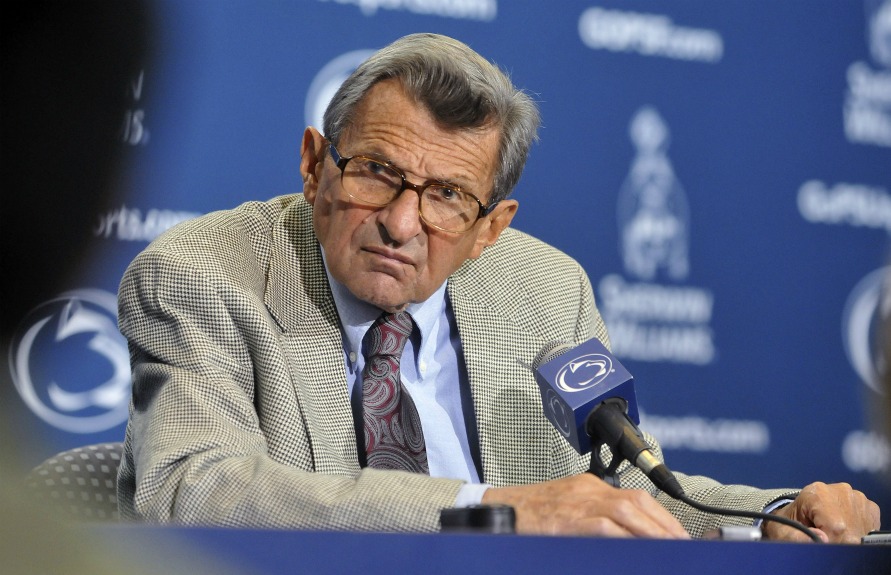 BREAKING NEWS – University Park, Pennsylvania – At a press conference, former Penn State coach Joe Paterno gets emotional and states that he wish he would have done more regarding one of his former coaches sexually abusing young boys on campus. He said he wanted to report it to the police, but he didn’t think they’d believe him because it didn’t involve a priest.