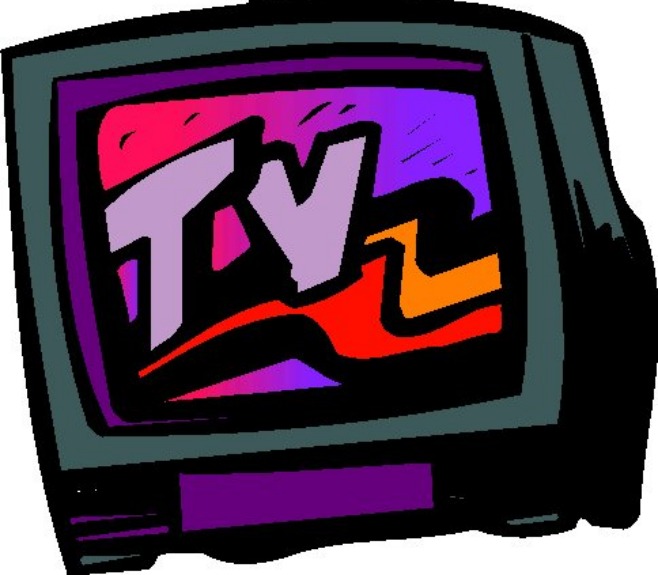 From the casual viewer to the couch potato, the majority of Americans think there is entirely too much violence on tv. Scenes from an R-rated movie 30 years ago, would barely raise the eyebrow of a preschooler today. Parents nationwide regularly write letters to the four major networks, requesting for them to air more shows that are educational. The networks usually respond by saying, commercially, those shows aren’t very profitable. I suggest, that the real reason they don’t air more educational shows, is because they don’t want the American public to get so smart, that they’ll know better than to watch some of that other garbage they’re showing.

Popular shows around 50 years ago would have to be radically changed to get on tv today. Take for instance “Lassie”, which was about an intensely loyal collie that was on in the 1960’s. Today it would probably be a pit bull in an inner city canine gang. And Barney Fife, the lovable, bumbling deputy from Mayberry on “The Andy Griffith Show” back then, would likely today be a psychotic cop, who frequently beats confessions out of juvenile delinquents.

But there are always some parents who want to take violence on tv to some illogical, impractical extreme, and ask “What about Wile E. Coyote? Wasn’t he involved in some violent scenes? Isn’t he a bad influence on our kids?” Speaking to those particular parents, let me say this. If you genuinely believe, that your child intends to go to a desert in New Mexico to catch a road runner, and end up hanging from a thin branch extended from a cliff a 1000 feet above the ground, which was prompted by some defective or misused ACME products, not only should you immediately send your child to some sort of therapy, but it wouldn’t be a bad idea to schedule a few sessions for yourself.

And that is “Life through Blake’s eyes”.

by: adminNovember 5, 2011
Life through Blake's eyes