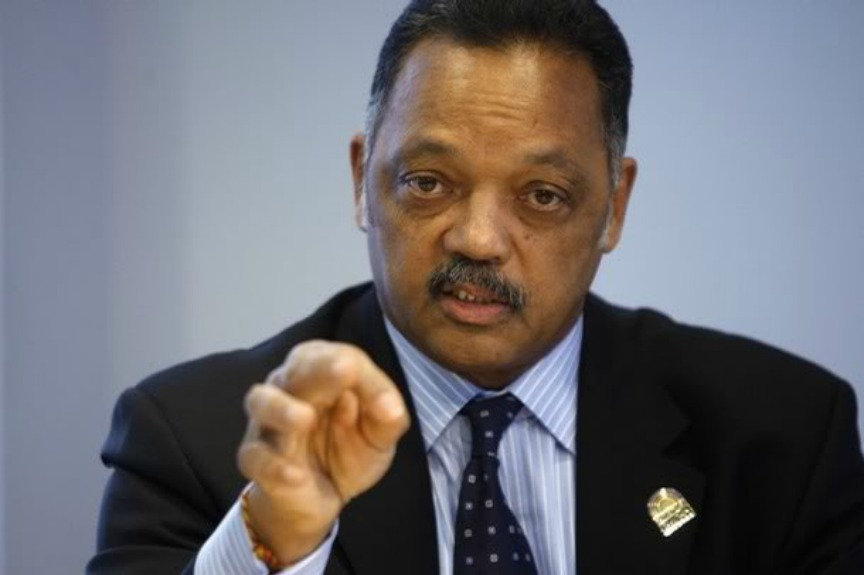 BREAKING NEWS – Chicago, Illinois – Jesse Jackson files a $150 million civil lawsuit in federal court against President Obama. The civil rights activist states that the President has damaged his earning power, citing that it is now much more difficult to extort money from fortune 500 companies by playing the race card alleging employment discrimination. Jackson also stated that he is deeply troubled over the fact that fewer and fewer blacks are embracing his concept that all white people are secretly out to get them.