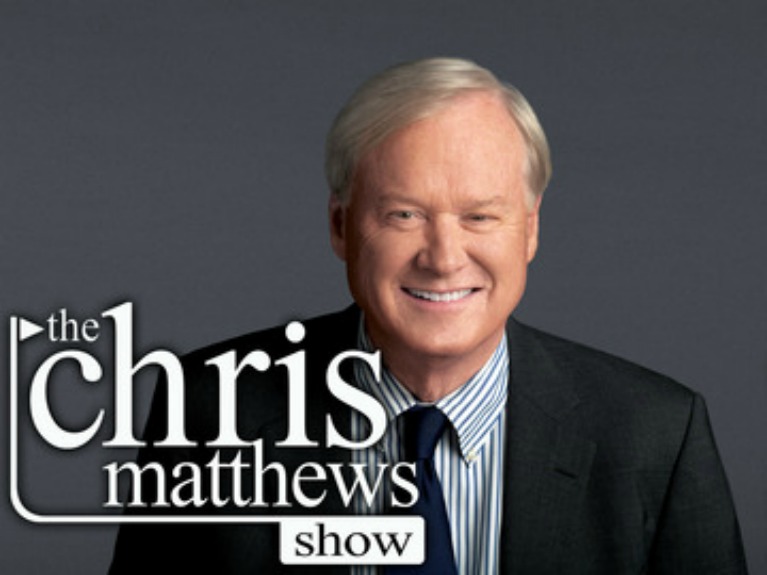 BREAKING NEWS – New York City, New York – Chris Matthews the host of “Hardball”, is said to be really depressed over the possibility of his show getting cancelled due to consistently low ratings. He promised Phil Griffin the President of MSNBC, that he is going to work extra hard over the next few months and double his nightly viewers to 1200 people.