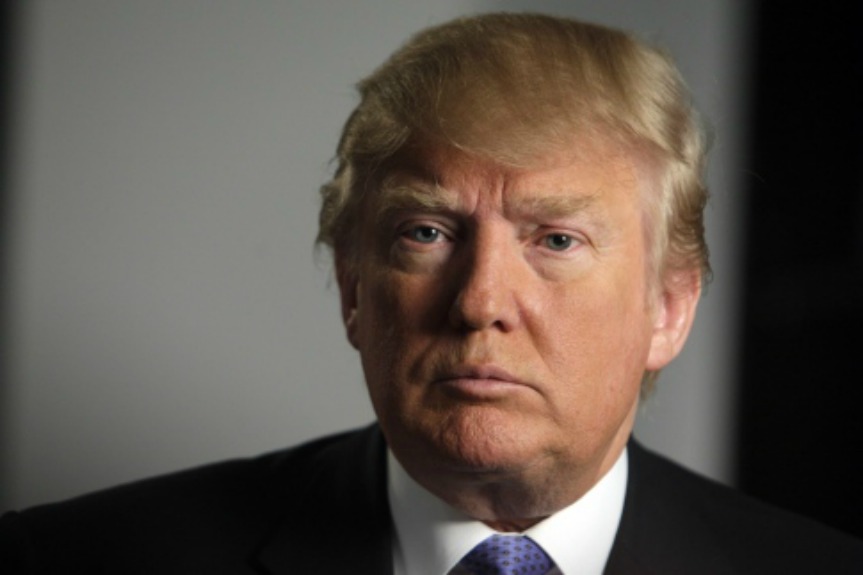 BREAKING NEWS – New York City, New York – An unnamed employee of Donald Trump, states that the outspoken billionaire was angry and agitated, that he almost had to cancel the GOP debate that he ultimately moderated. Trump was said to be so frustrated, that in the middle of one night while in bed, he felt like pulling his hair out. Fortunately for him, he always leaves it on a hat rack in the living room.