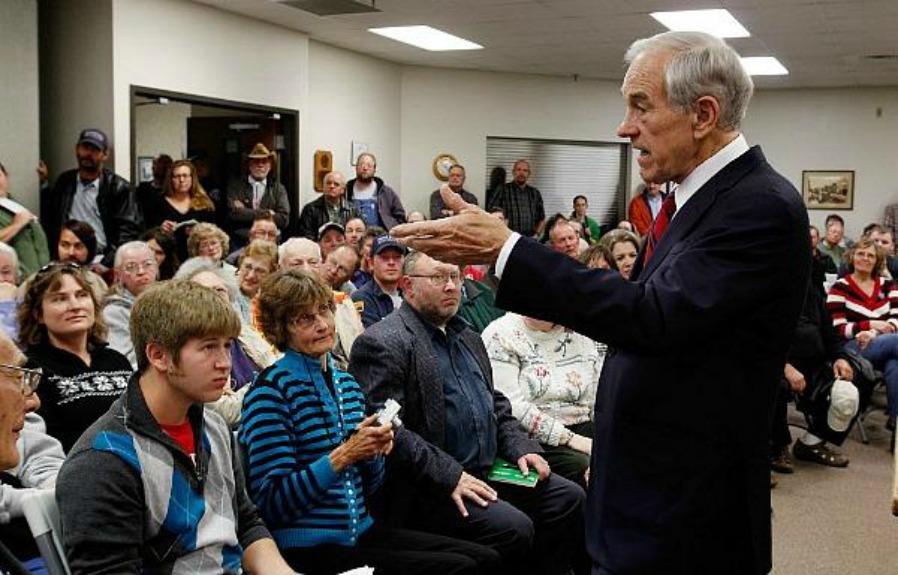 BREAKING NEWS – Anamosa, Iowa – Congressman Ron Paul’s supporters are now privately stating that they have some serious concerns over his latest anti-military statement. He tells a crowd at Lawrence Center Community, that if he were president when the Japanese attacked Pearl Harbor, he would not have went to war. But instead he would have banned all products from Sony and Nissan from entering the United States. When someone shouted out that those companies did not exist in 1941, Paul said in that case, he would have expressed his outrage back then by sending leaders of the Japanese government several angry emails.